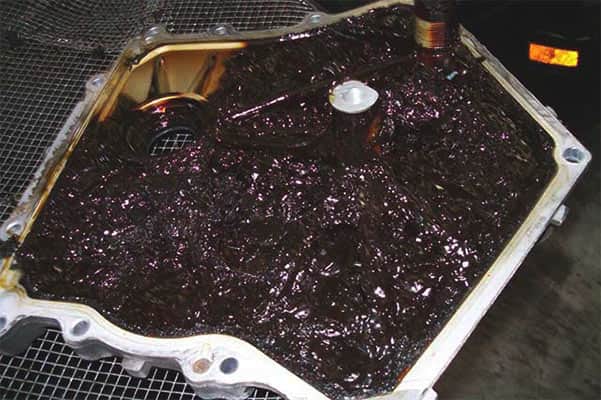 Toyota advertised this generation of 3.0L engines as having good fuel economy without sacrificing on performance. They didn't mention that the oil would gel into a thick goo.

Any engine gummed up with oil usually needs to be replaced, but if there's a chance of repairs it will still cost thousands of dollars.

In 2007, Toyota settled a class-action engine sludge lawsuit that covered an estimated 2 to 5 million Toyota and Lexus vehicles made between 1997 and 2002. As part of the settlement, Toyota agreed to repair the 'sludged-up' engines for up to 8 years from the time of purchase.

The automaker has staunchly maintained that the problems are the owners fault.

More About the Toyota Sludge Problems